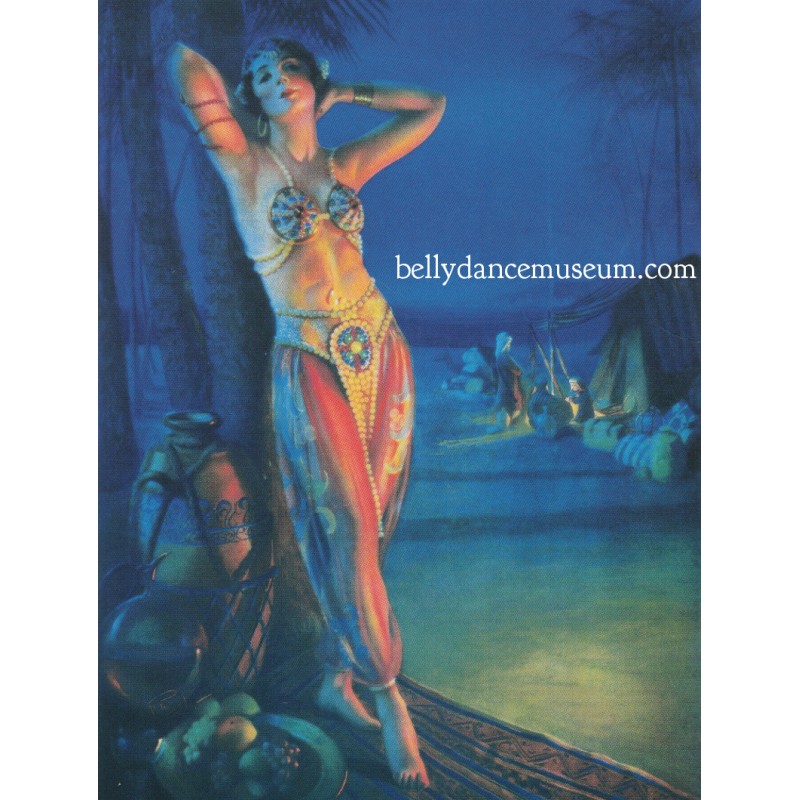 Gene Pressler was an American artist and of of the finest painter and illustrators of the early 20th century.

Creator of magazine covers like "The national sunday magazine".

Pressler worked in New York beginning of the 20th century.

He was famous for his Art Deco style, a movement that originated in France as Arts Décoratifs.

Together with Gil Elvgren he became one of the most famous exponents of American pinup art.